This post was most recently updated on October 29th, 2021 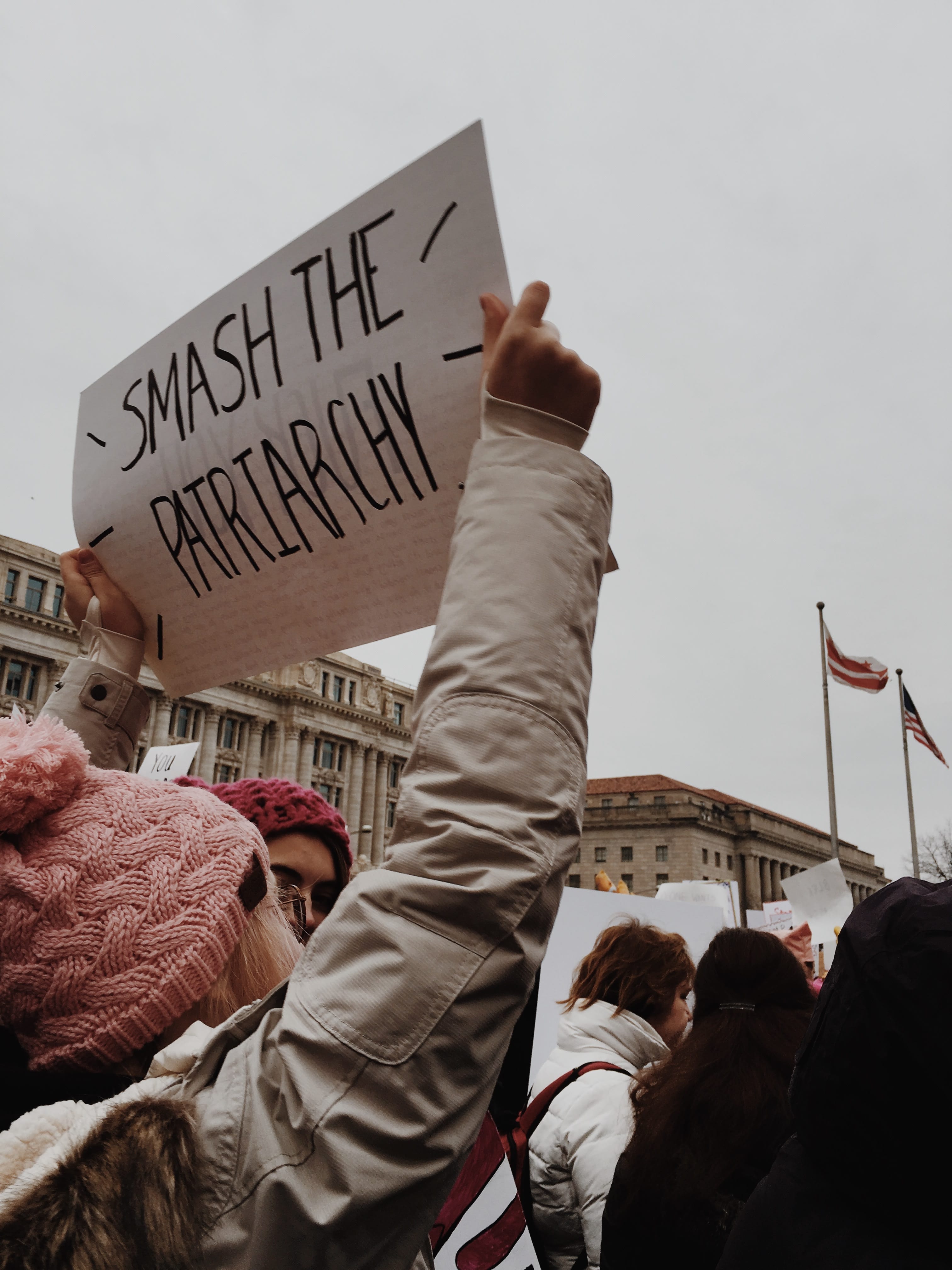 Because when babies are born in fear and trauma, mothers and birthing people are broken.

Because families need to be treated with respect and love and be given choices.

Because black mothers are more likely to die in childbirth.

Because same sex couples are treated with confusion and disdain.

Because a disabled mother’s ‘voice’ is even less likely to be heard.

Because birthing people still give birth through genitals that have been mutilated.

Because women still give birth alone and lonely.

Because young mothers are patronised and ignored.

Because parents are routinely denied basic human rights, like choosing where and how to have their baby.

Because physical coercion is wrong.

Because emotional coercion is wrong.

Because who’s the boss here – the mother or the health professional?

Because there isn’t enough staff, money, resources or love to go round.

Because caring staff are leaving in droves.

Because some staff never see a normal birth.

Because some staff are not taught to really listen to the mother.

Because some staff are taught that the female body is not to be trusted.

Because one quarter to one third of us having major abdominal surgery is a public health emergency.

Because all the talk is of risks and all the care is defensive.

Because we need to balance risk with benefit.

Because we need to trust pregnant people to make safe choices.

Because not knowing what your choices are is as bad as having no choice at all.

Because service users are confused by conflicting advice.

Because informed choice and consent are so often lacking.

Because everyone has a different perception of risk.

Because we can’t know what is important to parents unless we ask!

Because in a court of law, it’s what you DID that will save you, even if what you did caused trauma.

Because lawyers shouldn’t get to run maternity services.

Because mothers and people still feel they can’t ‘rock the boat’ or they’ll be punished.

Because it’s time we stopped being treated like little girls.

Because we’re using up too much of society’s resources on unnecessary medical interventions.

Because traumatic birth carries a cost that ripples down the generations.

Because low-tech birth pays dividends to the health service and society at large.

Because midwives are the experts in physiological birth but are being marginalised and underfunded.

Because midwives are still called ‘nurses’ and are patronised and ignored.

Because continuity of support from a midwife you know and trust is safer, less expensive and more satisfying.

Because midwives are still sometimes treated as obstetric assistants.

Because doulas and midwives spend too much time listening to traumatic birth stories.

Because postnatal depression and post traumatic stress disorder are epidemic.

Because terrible births lead to terrible rates of breastfeeding.

Because low rates of breastfeeding is a public health issue that costs society.

Because even high-tech birth that is freely chosen leads to better psychological outcomes.

Because the skills to facilitate physiological birth are being lost.

Because society has a short memory and if we don’t act now, we’ll forget that birth can be beautiful.

Because birth and motherhood are still seen as marginal, ‘women’s issues’.

Because if a woman or person says no but fingers and instruments are put inside her anyway, that is rape.

Because if a woman or person says no but staff feel afraid to respect their wishes, that’s a broken system.

Because people deserve to be treated kindly when at their most vulnerable.

Because some of us see, daily, how birth can be if women and parents are nurtured and put at the centre of their care.

Because birth is the ultimate feminist issue.

Because it doesn’t have to be this way.

For all our daughters and sons. For the good of us all, humanise birth.

Now is the time to act.

Please watch and share the accompanying video to this piece. It is designed to raise awareness of the improvements we need to make in our care of pregnant and birthing women and their families.